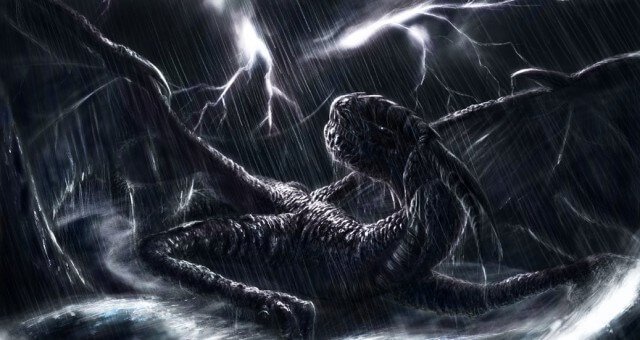 This time we’re releasing a long list of new features, most of them from suggestions from the forum.

- The fail percentage with Necromancy spells has been decreased.
- From now on the Ninth Circle spells will only use mana if they are finally casted.
- Tailors will now be able to craft the counterpart of the Tourmel Chest of the Cruelty, but made of leather. It will be crafted with Marine Dragon Leather and a Diablo’s Scale, and will need 130.0 Tailoring and 110.0 Arms Lore to be crafted.
- Elves, Drows, Vampires and Amazons will now have a bonus of +15 Armor and +15 Dexterity if they don’t wear any metal armor, provided they have a combat profession (Tactics, Swordsmanship, Fencing, Macefighting or Magery). They will yet be able to use metal armor if they want.
- Now Vampires will be able to choose the Magery profession. If they choose it they will have the same advantages and disadvantages than the Wizards when they choose this profession, included not having the possibility to use metal armors.
- Explosion, Fragmented Explosion, Poisoning Gas, Dispel, Stone Wall and Fire Field Potionscan now be thrown again from the floor, even if they were actually thrown. You’ll need to be very close to them and double click them, and the countdown will continue from where it was, so it is a bit risky.
- Now you can exchange 8 points in the Events Prize Stone for one month of Premium Membership.
- The attack of the ice weapons and the defense of the ice armor has been greatly increased. Because the weapons can now be strengthen with Quartz Glass and the Tailors can craft these armors with a bit more durability these items should be more interesting from now on.
- The Valkani Warrior will now drop the full armor when it doesn’t drop the weapon.
- From now on you won’t have to use the command .co to communicate in group events. Just speaking the message will be sent to the group instead of making the character to speak.
- Nightly events will now always be 6 hours after the evening events. Those which were being celebrated 9 hours later had much few players.
- New Protective Potion: it will grant to the player Reactive Armor, Protecion and Bless at the same time.
- The Premium Guilds will now have a new Guild Money Chest to collect the gold for the guild. With this chest both the master and submaster will be able to watch a registry with the last 150 deposits made by the guild members. It will work both with gold and gold checks.
- Gold checks can now be made directly from the bank: you won’t need to have the gold in your backpack. If the check is made from gold on the backpack, it will appear in the backpack. If it is made from gold from the bank it will appear on the bank.
- Now you can use Arms Lore to know which skill a weapon uses to attack
- In Star Wars Color Wars the Jedi side will now have a +30 Health bonus so the teams are more balanced, due to the Sith side having a higher attack power.